From friend and fellow seeker, Justin Coutts, comes a short but timely exposé on our favourite New Year’s Eve song tradition. A happy and prosperous 2020 to all of you. “Should auld acquaintance be forgot…” 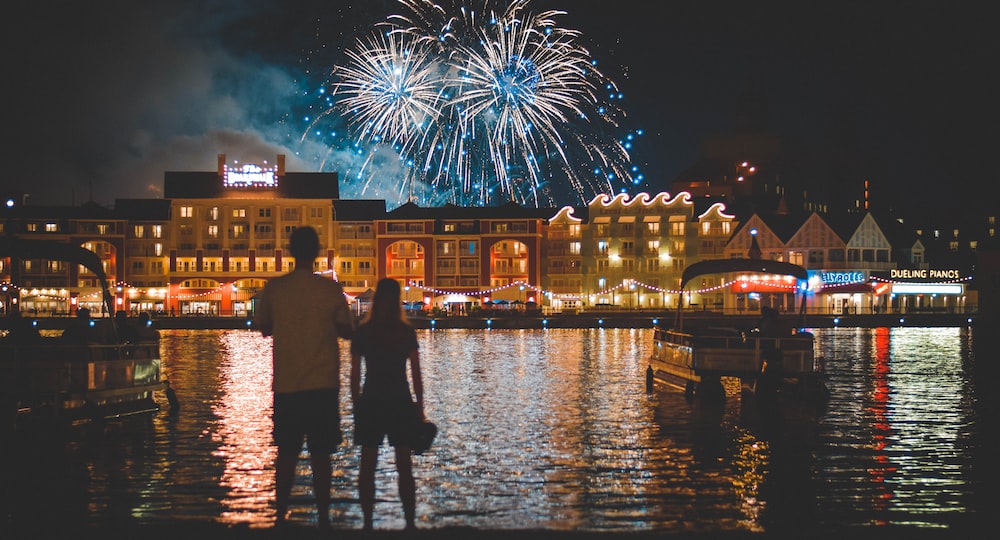 Every year, on New Year’s Eve, people all around the world sing a few lines in Scots which most people don’t understand. Those lines are:

I bet you always wondered what that even means. Well, I’m about to tell you.

The phrase Auld Lang Syne is in Scots. Now, Scots is a language which is very similar to English but is different enough to confuse people who aren’t familiar with it. It evolved at the same time as English did and was the main language of the Scottish lowlands for a long time. It is still spoken there today.

Many people think that Scots is just a weird accent that makes English hard to understand, but it is actually a language in its own right with similar…