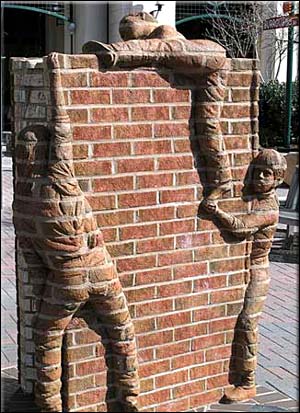 I had never played this game before. I was just fourteen at the time and was apparently comfortable with the fact that I was doing so not just with new friends but also with my older, female cousin. Boys will be boys as they say. To add further daring-do we were playing this dangerous game in their kitchen, mere feet from aunt and uncle’s bedroom. Perhaps it was the adrenal rush of knowing that, to be caught out here in rural Nowheresville, British Columbia, meant no one would hear the screaming.

Jim played blues and ragtime guitar. I’d never before heard Maple Leaf Rag, The Entertainer or The Heliotrope Bouquet played on a six-string. It was a lunchtime folk club at my high school hosted by a friend, Barry, who also happened to be my guidance counselor. Jim was our guest performer that day. It was an hour of seventeen-year-old musical bliss as we enjoyed the most effortless guitar acrobatics I’d yet encountered. With my natural expertise at charming flattery and acerbic wit, lightly salted with otherworldly humility (translation: bullshit), I sat in his living room as his guitar student less than two weeks later. Only after apprenticing under this demure genius could I say with some level of honesty…

It tore me apart. It was a toss-up what was worse – the insult of my best friend holding hands with this girl, or the salt-in-the-wound – only days before, she’d been my girlfriend. The sense of injustice was overwhelming. For matters of suitability I’ll refrain from the Old Testament metaphor of freshly plowed fields for another’s enjoyment. But, I digress. My heart couldn’t decide which was worse, the jealousy of seeing him next to her, or the pang of longing self-pity. Is anything more insufferable than such a friend asking relationship advice with the previous participant in that same relationship? Eventually, the melodrama subsided and was replaced with a delicious vindication when, mere weeks later, she was engaged to yet another man with whom she’d been “friendly” right under everyone’s noses.

Relationships are so easy and uncomplicated.

Terry was the extravert in our musical partnership. His effervescent personality, literally brimming with electricity, always overshadowed my quieter, albeit charming, demeanor. We made a great team, both as performing duo, and as life-of-the-party tornadoes. Through Terry I was introduced to what is actually possible as a player of strings. His deft mastery of guitar, mandolin, banjo, and ukulele made my own growing skills seem elementary at best. Hence, I was the singer. More important however was the easy, hospitable faith of a man six years my senior, lived out among the strange, ne’er-do-well ruffians who were our nightly audience. It taught me that those rough-‘n-tumble souls were under our care.

Terry is still my best friend.